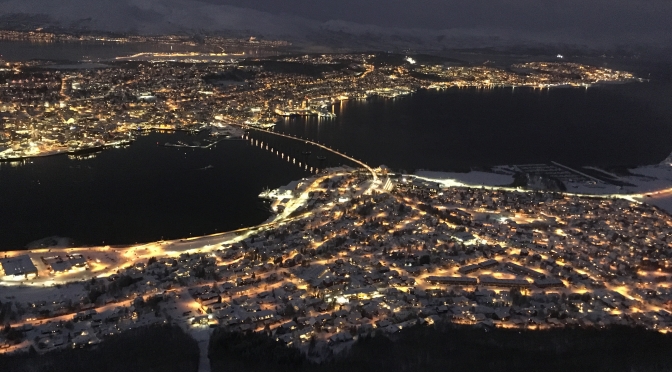 The 8 days I’ve spent in Norway this January were one of the best holidays I’ve had. It  definitely exceeded my expectations.  The thing I loved the most in this country is the perfect mix between civilisation and nature, with a strong accent on preserving the second. In the most remote areas you could spot a cosy cabin and right there, at the corner of a major city you could experience views, landscapes, that only pristine areas can offer.

Sooo… Here are my faves based not only on what I personally saw, but also on what I found out talking to people there, so anyone who reads this could plan an even better holiday.  Sharing Is Caring, so here it is :

We plan our escapes depending on our preferences. Wether we want to try new experiences, or to push ourselves to the limits or we prefer to relax and enjoy the places in quiet. In the end, the best holiday is the one that each of us prefers. So enjoy!

2 thoughts on “Top 10: My Beautiful Places in Norway”